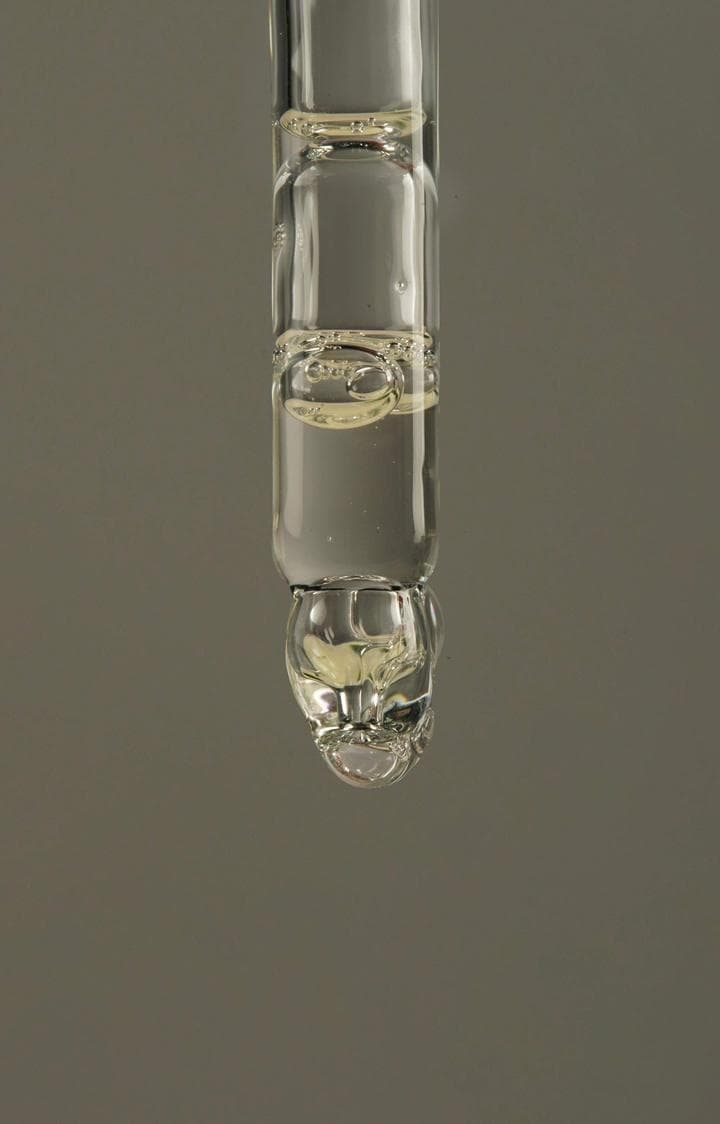 As a precaution, we exclude many ingredients from our formulas that are likely to pose a risk to human health or to the environment, including: Nanomaterials :

Nanomaterials  : very small particles (1-100 nm) that are capable of penetrating deep into the skin and cause unknown effects in the body. Regulations require adding the word NANO to ingredients measuring less than 100 nm.

Silicones  : frequently used for their sensory contribution, silicones pose no risk to human health. However, they’re difficult to biodegrade and they pollute the environment by flowing into wastewater.

Parabens  : used as preservatives, parabens are potential endocrine disruptors (which upset the body’s hormonal balance). Since 2014, a few parabens have been banned in cosmetics. As a precaution, we exclude this whole family of ingredients from our formulas.

Animal-derived ingredients  : our commitment to vegan beauty pushes us to seek alternatives to all the raw materials of animal origin that are commonly used in cosmetics (including animal collagen, sheep lanolin, beewax etc…). In accordance with European regulations, our products aren’t tested on animals.

Chlorphenesin  : a preservative derived from chlorine whose manufacturing process is highly polluting.

Phthalates  : fixing and plasticizing agents that allow fragrances to last longer and prevent varnishes from flaking. They’re also commonly found in plastic packaging for cosmetics. They are believed to be dangerous endocrine disruptors.

Sulfates  : foaming agents that are irritating to the skin.

PEG : Derived from petroleum, PEGs are used as a thickener, emulsifier, surfactant or humectant. Although they’re a common ingredient in cosmetics or shampoos, PEGs are suspected of being carcinogenic and are difficult to biodegrade. What’s more, their manufacturing process leads to the formation of an extremely polluting waste: dioxane.

Ethanolamines : components at risk of forming a potentially carcinogenic molecule when they’re in the presence of nitrite. This mechanism is known and controlled, however, the environmental toxicity of these ingredients pushed us to exclude them from our formulations.

Propylene glycol : derived from petrochemicals, its high-scale production and use in cosmetics presents a risk for the environment.

Triclosan/Triclocarban : preservatives that are harmful to the environment, especially to aquatic organisms.

Méthylisothiazolinone : a preservative used to replace parabens which is highly irritating and proven to cause contact eczema. Its use is highly regulated in Europe.